PITTSFIELD, Mass. — The Berkshire Carousel Art Committee is seeking volunteers to continue work on its project of creating the first wooden hand-carved carousel in New England in almost 100 years, specifically for the 28 panels that will decorate space around the horses.

Some 130 volunteers thus far have been involved in the carving and painting of carousel figures, fundraising and designing for the project. The first finished horse, "Kali," was unveiled in March.

The panel design phase involves the creation of 28 panels, 14 of which will form the upper border of the carousel; the other 14 panels will be placed in the upper center of the ride and below smaller panels surrounding the ride's operating mechanism.

The committee seeks "realistically historic" scenic depictions from the Berkshires' Gilded Age, painted with a palette that is true to the color of the subject. For examples, guidelines and other information, click here.

The application deadline is Monday, Nov. 22;  Reviews and selections by the committee will be completed by the end of the year, and artists will be asked to complete paintings by June 1, 2011. 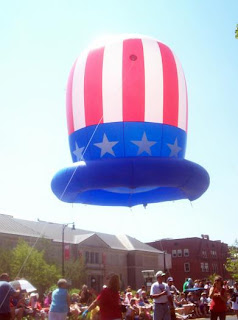