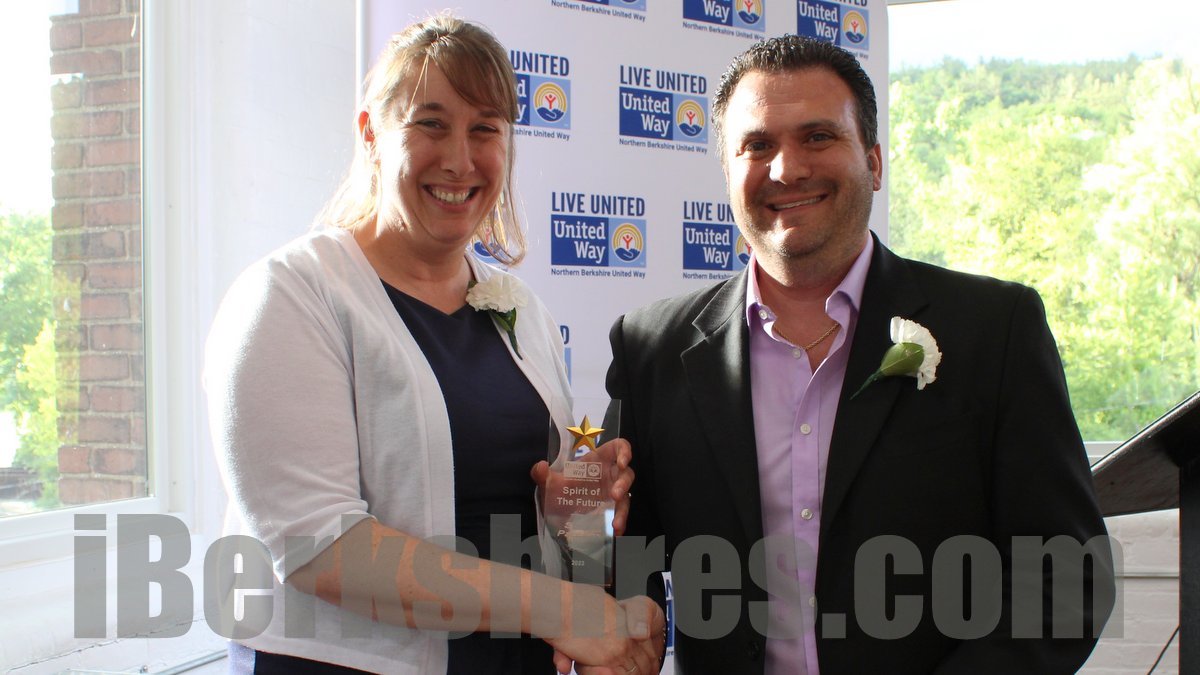 Stacy Parsons was this year's Spirit of the Future recipient. She was presented the award by last year's winner, David Moresi. See more photos here.